Rasheed Razvi & Associates was established in the year 1978. However, it suspended its operation in November 1993 when Mr. Rasheed A. Razvi was appointed as the Presiding Officer, Special Courts (Offences in Banks) Sindh and subsequently elevated as a Judge of the honourable High Court of Sindh in the year 1995. After his retirement in the year 2000, Mr. Rasheed A. Razvi then re-established his law firm which now has a standing of over 30 years. 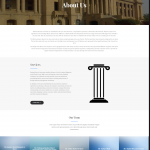 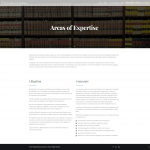 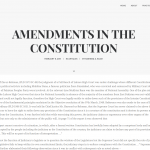 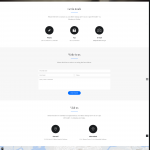 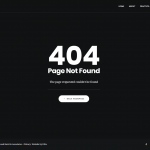 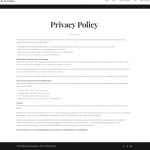 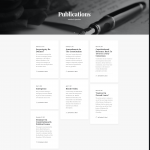 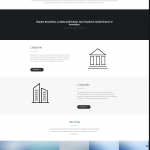 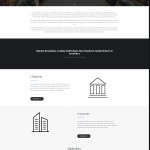 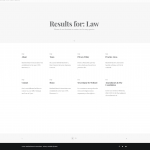 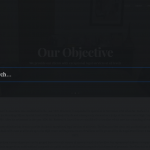 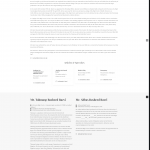